The idea that is Pan Africanism has been through so many skins that it is difficult to make it out today, although the sentiments and beliefs it embodies are vaguely identifiable in different facets of the african identity. For most of us, the forward facing ideology of Dr Kwame Nkruamh is what we know Pan Africanism to be, preserved in his rousing speeches and timeless policies that hold up his legacy. However, Pan-Africanism is still understood and expressed differently, making its core principles difficult too practice effectively. Filmmaker Shirikiana Aina decided to traces the footprints of the movements from Ghana, one of the shrines of african solidarity in her documentary, “Footprints of Pan Africanism”.

The film released early in 2017, uses the Sankofa motif, to stitch a ripple in time and transports you to the 1960’s, when the movement was at its peak in post-colonial Ghana. By repurposing interviews and footage collected whilst filming her first film in Ghana, “Through the Door of No Return”, (1997), Shirikiana Aina, stumbled upon various threads of a narrative on how people of colour from all over the world were united in Ghana, working together to build a new nation from the shadows of the colonial era. The voices of Dr.  Robert Lee, Prof. Kofi Awoonor and Prof. Esi Sutherland-Addy undo the knots in the tale and relate what Pan Africanism was like at its height as well as what it should be today.

Dr Lee, a renowned dentist and friend of Nkrumah weaves the major thread in the documentary as he recreates the atmosphere of liberty and hope as well as the almost hypnotic charm that magnetized many other African Americans to Nkrumah’s master plan for black people. He excellently recaptures the conviction and belief which Nkrumah’s leadership inspired in African Americans who came to help construct the new Africa he was dreaming about, by contributing their skills in various areas from healthcare to manufacturing and the creative arts. 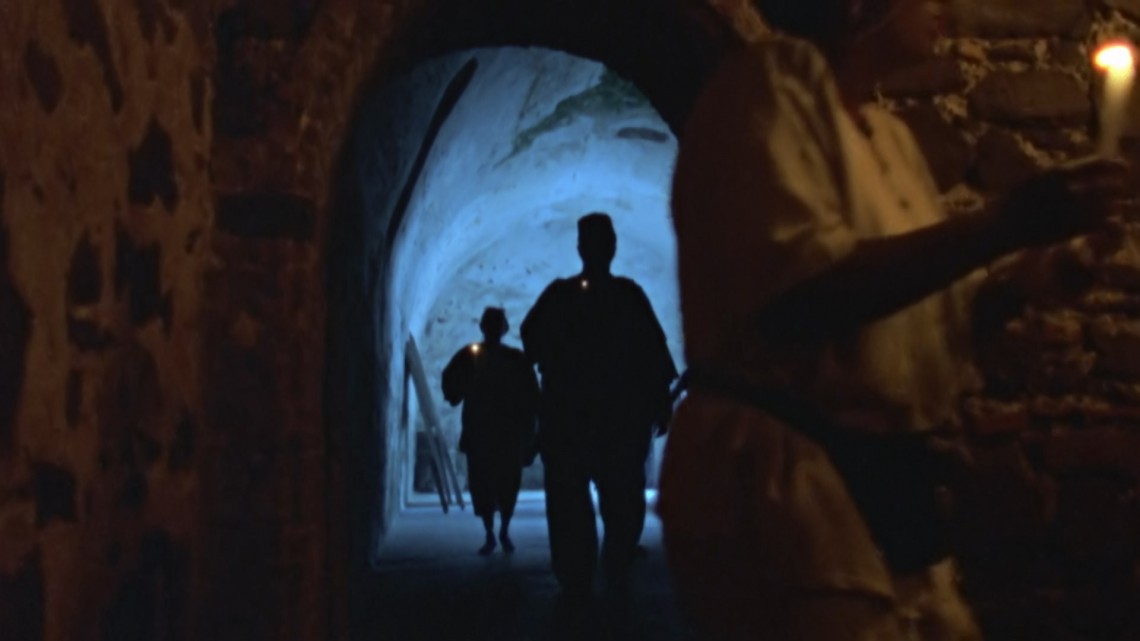 The nation of Ghana holds a special place in the hearts of Africans both on the continent and in the diaspora. One of the superficial reasons for this is that it was the first nation in sub-Saharan African to win independence from the colonial forces of oppression. This action which happened on March 6, 1957, set off a chain reaction and significantly sped up the independence struggles in other African nations like Guinea, Nigeria, Mali, Congo, etc. These events also aligned with the civil rights movement in America in the 1960s. Ghana’s victory was not only proof that the fight for civil rights was winnable but that the struggle had the support of Dr Nkrumah and other African leaders had just snatched their seats on the international stage and were beginning to have a major say in global policy.

Indeed, this is one facet of the post-colonial narrative that is usually silenced. Aside those who lived through the era like Dr Lee, and the evidence of that time in the institutions such as the W. E. B. Du Bois Memorial Center for Pan-African Culture and the George Padmore Library in Accra, very little is known about impact Africans from the diaspora had in shaping modern day Ghana. Footprints of Pan Africanism unveils the critical inputs they made in industry, policy and socioeconomic life in Ghana and by so doing reminds us, that now more than ever, it is important to nurture that sacred bond among Africans all over the world. 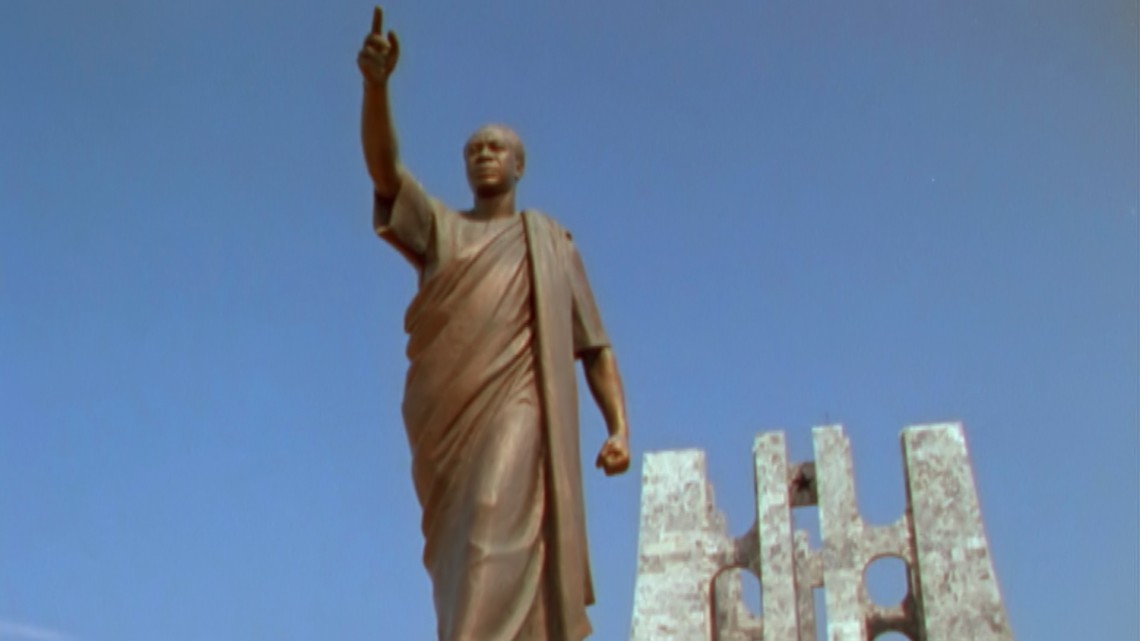 Footprints of Pan Africanism does not chart the entire journey of Pan African culture of eulogize any of its pioneers, but magnifies one of its successful incarnations, which was in Ghana. You get a cursory look at the promise that the nation of Ghana had immediately after independence, and the solidarity that existed between Ghanaians and Africans from the diaspora and the power oozing from that bond. Shirikiana Aina uses her film as a didactic tool to remind the people of the present of what could have been, or maybe still can be, should the pan african bond be given new life.

Images: Stills from the film.