This special edition of SUPER 16 comes to you from the Jozi Film Festival which took place from September 21 to 24 in Johannesburg screening over 50 films from all over the world. Our fave comrade, Nkgopoleng Moloi was in attendance and decided to put together some brief notes on her impressions of the films screened at the festival. As such, Super 16 for the first time will include a few films made by non-africans. In her own words, ” it’s mainly just interesting observations in terms of techniques and not necessarily about the story.” 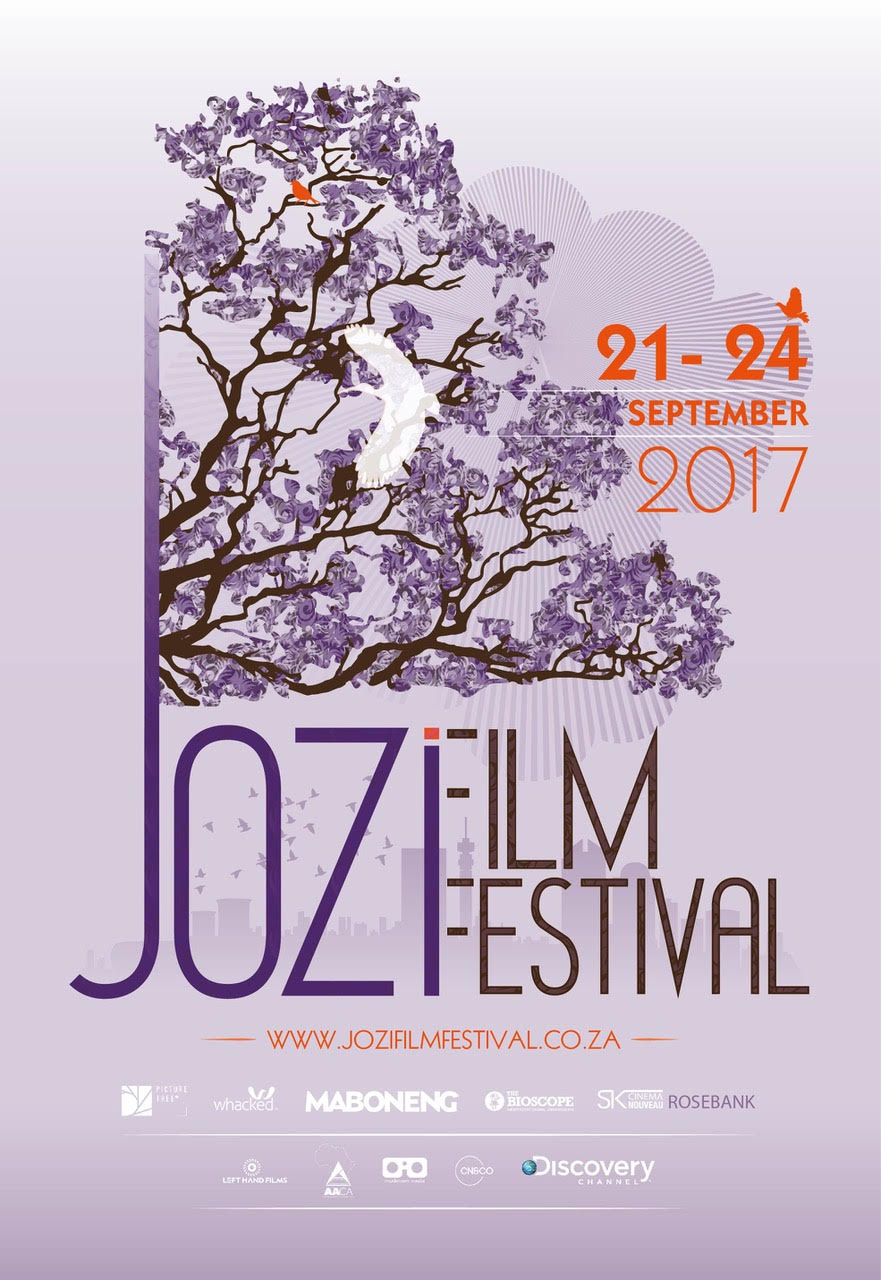 Most of the selection below are available to watch right here and are linked below. Congratulations to Sifiso Khanyile for winning best documentary with his film UPRIZE!

Interesting in how they play with early film styles versus how films are made now. First half of the film is in black and white with no sounds and through the movie the characters and background transition into modern day colour film style with sound.

It’s basically a sonic experience of Berlin and matching the space (poles, trees, people, buildings etc). So imagine that each one of these represents a specific sound as you walk through, the images create this beautiful “song”

This was brilliant. The first 5 minutes of the film takes you through a pig slaughter house. The pigs are shepherd in, boiled, skinned etc…But it’s shot in these beautiful black and white scenes to the background of opera music. So you’re watching something really terrible, but it’s shot against this beautiful backdrop which messes up your mind. The film won best international short film at the festival.

This one I really loved. So, in Cape Town there’s this thing called a Gatsby, it’s popular among the coloured communities (or rather those classed as coloured). But essentially it tells a story of a former gangster and his lover through their connection created by sharing a Gatsby. It is a throwback to the famous book and movie the great Gatsby with references to Nick and Daisy.