In many African cultures, the art of music making is an active conversation with the ancestors, by tapping into the knowledge systems embedded into our rhythms and melodies where vital intangible facets of our culture are stored. However, this conversation is often hard to capture of even be described. On Rebecca Corey and Amil Shivji’s documentary film, Wahenga, we are privy to a series of conversations between old musician, their memories of the past and their quest to revive a fading musical tradition by becoming the ancestors.

This music documentary released in 2018 via Kijiweni Productions & Tanzania Heritage Project, follows John Kitime, a passionate old-time musician now turned radio show host with a desire to revive an aged and rapidly fading musical genre, Zilipendwa. This sound of tingling acoustic melodies, sensual horns and jazzy Cuban and highlife hooks which literally translates as “those who were loved” is the sound of the independence era in East Africa, where the people celebrated and immortalized their fight for freedom in song. For John Kitime and his numerous band mates, it was the sound of youth and reflects his upbringing, both as a young man in Dar Es Salam but also as an upcoming musician playing in many bands in the city. In the film, his passion for this music is transmitted as you latch onto his hope of igniting a renaissance of Zilipendwa, beyond his 3-hour radio show but with an all-star band of various musician friends (old and young)  who are now the last custodians of this part of Tanzanian history.

Wahenga as a film reveals some of the ways in which value is ascribed to African art and how that value, be it the true value, is reflective of the society’s engagement with its own culture as well as the influence of other culture. The character of John Kitime exposes Zilipendwa as an element of memory that is so impactful on his life that he can allow it to wither. It will forever remain crisp and clear, even in the winters of his mind. Indeed, these sentiments are universal among the musicians you encounter in the film who lived through the life-cycle of the genre from its hay-days in the 1960s and 1970’s to its wrinkled memory in Tanzanian collectively consciousness today. Like the music, the film shows these artists within the ever-change landscape of African music, as they struggle to put together a “successful” album. 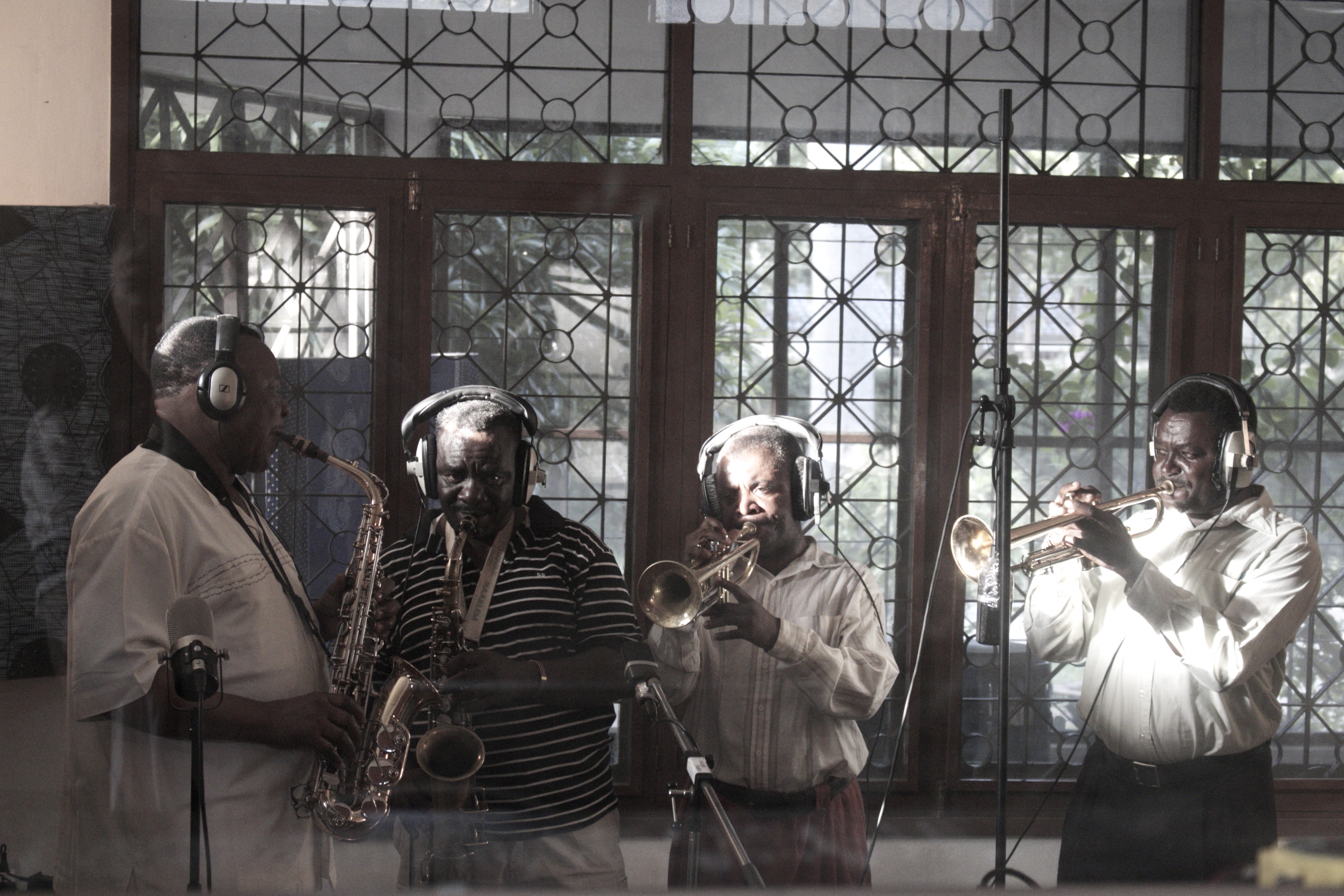 It is apparent from the film that there’s no romanticizing of the past, rather what John Kitime and the band are attempting to do is to highlight the value of Zilipendwa as an agent of society in a time of new found freedom in East Africa. In one scene for instance, John laments the loss of a number of music venues where he played as a young man. He describes these stages as places of harmony within the community where everyone came to enjoy the music and have fun. Indeed, this paints quite a contrasting scene with the present day where there is not much of a platform for live music in most African cities. Frank Massamba the saxophonist for instant is now playing Christmas songs in hotel lobbies. The consistent move toward music stream and other tech-based resources highlight a significant sift in the listening experience from a communal to a personal one.

Wahenga is therefore more about the loss of communal culture of music, rather than the death of the genre. The film uses memory to lure you into the realities of old music and then forces you to examine the ways in which music operated in post-colonial African societies and how that function has gradual shifted. It doesn’t allow room from rating one era of music over the other, but rather advocates for a future where our heritage is safeguarded and protected from erosion.

Rebecca Corey and Amil Shivji achieve this quite brilliantly with a fly on the wall approach, directing the narrative mainly through sound which are weaponized to advance various movements in the film through the J-cut and various interludes. Indeed, they cherry pick candid moments from their time with John Kitime and other band members like Frank Massamba, painting vignettes of their present reality to help you value their admiration for the sound of the past.

Indeed, Wahenga has also ready done a great of preserving the legacy of the Zilipendwa genre as well as prompting a rethinking of the way we preserve aging traditions in African art. As a music enthusiast, it would have been great to get a soundtrack or playlist of some of the songs that appeared on the film, as a sort of introduction to an education of the sound of “those who were loved” from the ancestors.