Nigerian singer and songwriter Maleek Berry has started 2018 with his best foot forward by following up his success from the past year with an anticipated sequel to his debut project, “Last Daze of Summer” EP. First Daze of Winter, released early in January 2018 is a temperate project relaying fragile emotions, on the back of organic and minimal afro-pop sounds.

The bite sized 6-track tape is another exposition of his dexterity as one of the pioneers of the current afro pop sound. His years of a producing hits for other artists lends Maleek Berry a unique ear for finding the right moments of sounds to tell simple stories. The EP has a slight moody feel despite most of the songs being layered with very aware drum patterns and pacy chord progression. It’s a significant shift from the summer warmth he drizzled on Last Daze of Summer.

Song like Sisi Maria, a personal favorite, embodies the calm of an early 90s highlife ballad with subtle tingling acoustic guitar phrases nestled under shadowy piano chords and drawn out and mellow 808 loops. Maleek’s vocal on this song provide a steady counter melody as he croons about his love interest. Own it, will be familiar to long time Maleek Berry fans at it has the familiar kinetic bounce in the quick time march style drums which are kept bearable by his metronomic vocals. Indeed, Maleek’s organic vocal style that sees him slip between Igbo, pidgin English and English frequently balances the silk of the instruments, making the narrative in the songs feel more natural.

The only thing that takes away from this tape is its brevity as it takes a bow after 20 minutes. Indeed, that’s barely enough time to communicate a range of ideas. However, this hair length release works in Maleek’s favour as he is able to relay just enough of the emotions he seeks to address. No song feels too drawn out and the ideas do not have time to begin to fight each other. Conversely, each song swirls into the next, creating a rainbow of base driven pop and bubblegum sweet melodies that are engineered for the dance floor. 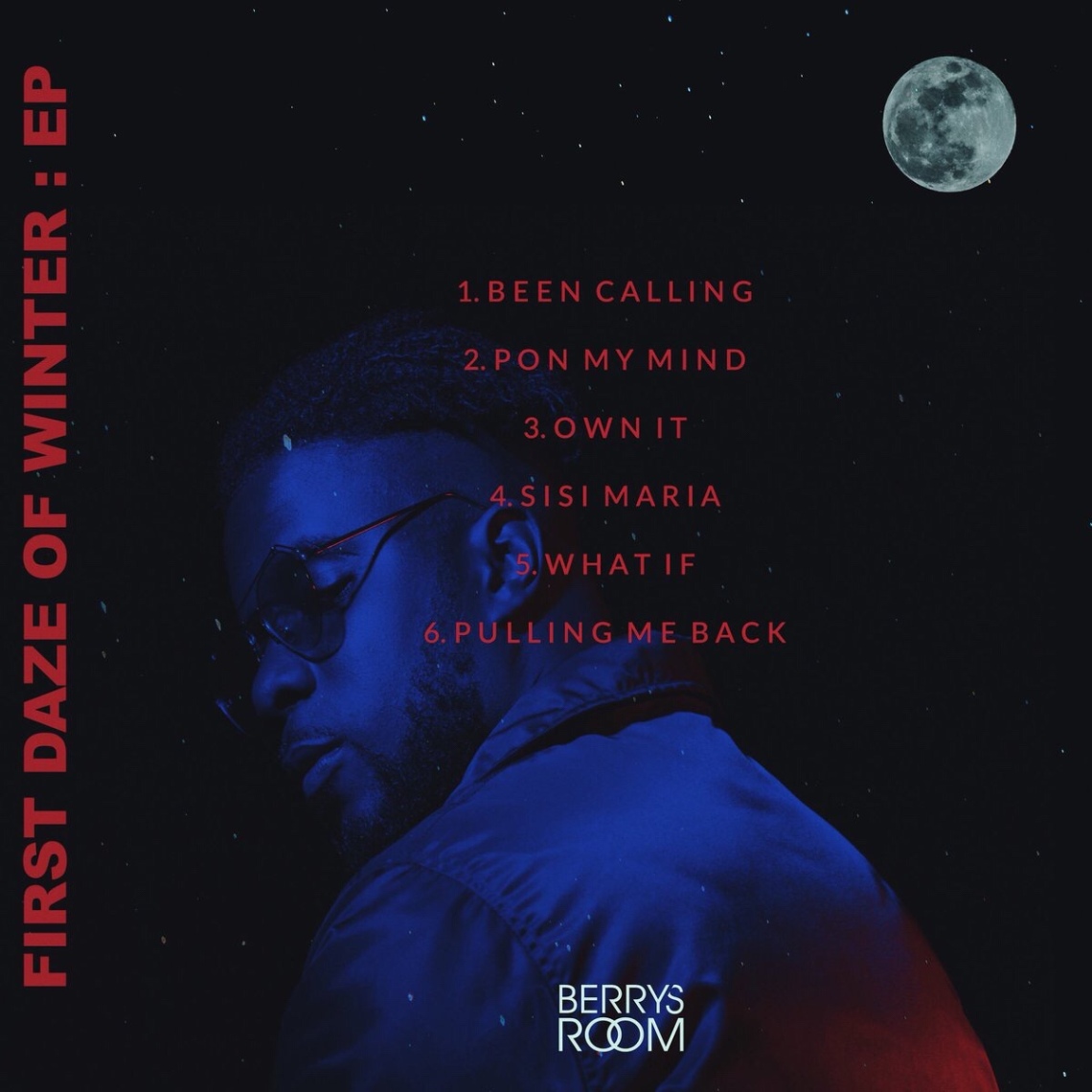 First Daze of Winter proves that Maleek Berry certainly has the dexterity and the luxury to be adventurous with his sound. By leaning on the semantic weight of pidgin English and the familiarity of Highlife guitar riffs and afrobeat drum patterns, he’s able to relay the crippling angst of love and loss to his audience without interference.