Oumou Sangare’s eight-year hiatus from recording music has ended with a new beginning. The legendary vocalist, often referred to as the Wassoulou songbird moonwalks back onto the African music scene with her 9-track album Mogoya, which loosely translates as today’s people.

Over the past few years there has been a resurgence of the west african traditional musical form, Wassolou which originated from the a region between Mali, Guinea and Cote D’Ivoire by a people of the same name. This rich genre dominated by woman singing over sombre instruments such as kamele n’goni (harp), karignan (metal scraper) and calabash on themes of motherhood, childbirth, love and perseverance has received much attention across the globe. Fatoumata Diawara’s critically acclaimed 2011 album Fatou, helped rekindle interest in Wassolous music and it is not a surprise that one of the legend of the genre, Oumou Sangare is back with new work to increase the relevance of the art genre in the present with her unmatched dexterity.

Indeed, it is from this standpoint of the present that the Grammy awarding-winning veteran Malian singer reflects on her past success and legacy to re-examine and reinvent her sound for the future. The lead single for the album, Yere Faga, which features legendary afrobeats pioneer, Tony Allen perfectly sums up the character and sonic direction Sanagre takes on the tape. She relies on the sheer power of her clear and rousing vocals in the typical Wassoulou call and response folk vocal delivery. Yet Tony Allen and his maverick drumming gives the song a funky feel with the pulsating yet humble drum patterns that liven the atmosphere. This confluence of styles reminiscent of her last album Seya, which featured 47 collaborators, including Allen does not swallow Sanagre’s traditional appeal. She still lead the songs with her penetrating and commanding voice, never sounding unassured

Well into an artist’ prime, you expect a good musician to have a firm grasp on his or her sounds and continue to satisfy their niche audience. However, a great artist does the opposite and ventures out in search of a new sound. Often this bravery is greatly rewarded. Sangare, is in the continuum between these two extremes, which might be the sensible thing to do. She sticks to the sounds she developed as a teenager with percussion group Djoliba that includes folk ballads on love perseverance and joy accompanied by the ethereal presence of the kora and other native instruments. Yet she reinvents the core in a patient manner by slowly introducing other influences, like Tony Allen’s pacy baselines and funky song arrangements that jump up and down the entire tape.

However, this new direction addressed to today’s people is not entirely futuristic. Malie Nalie, illustrates Sangare’s vocal strength as just her voice leads the tempo of the song, with a chorus echoing her lyrics around the soft and soft grounding sounds of the kamele n’goni (harp), karignan (metal scraper) and calabash. This contrast of cold and hot, soulful and funky, modern and traditional sculpts a clean contrast between the identities the artist portrays. Mogoya then becomes a liminal space where listeners are led along the fine lines that divide the themes of the album. It is also a solid base on which a new listener can discover the Malian or Wassoulou soundscape in all its transitions up till the present. 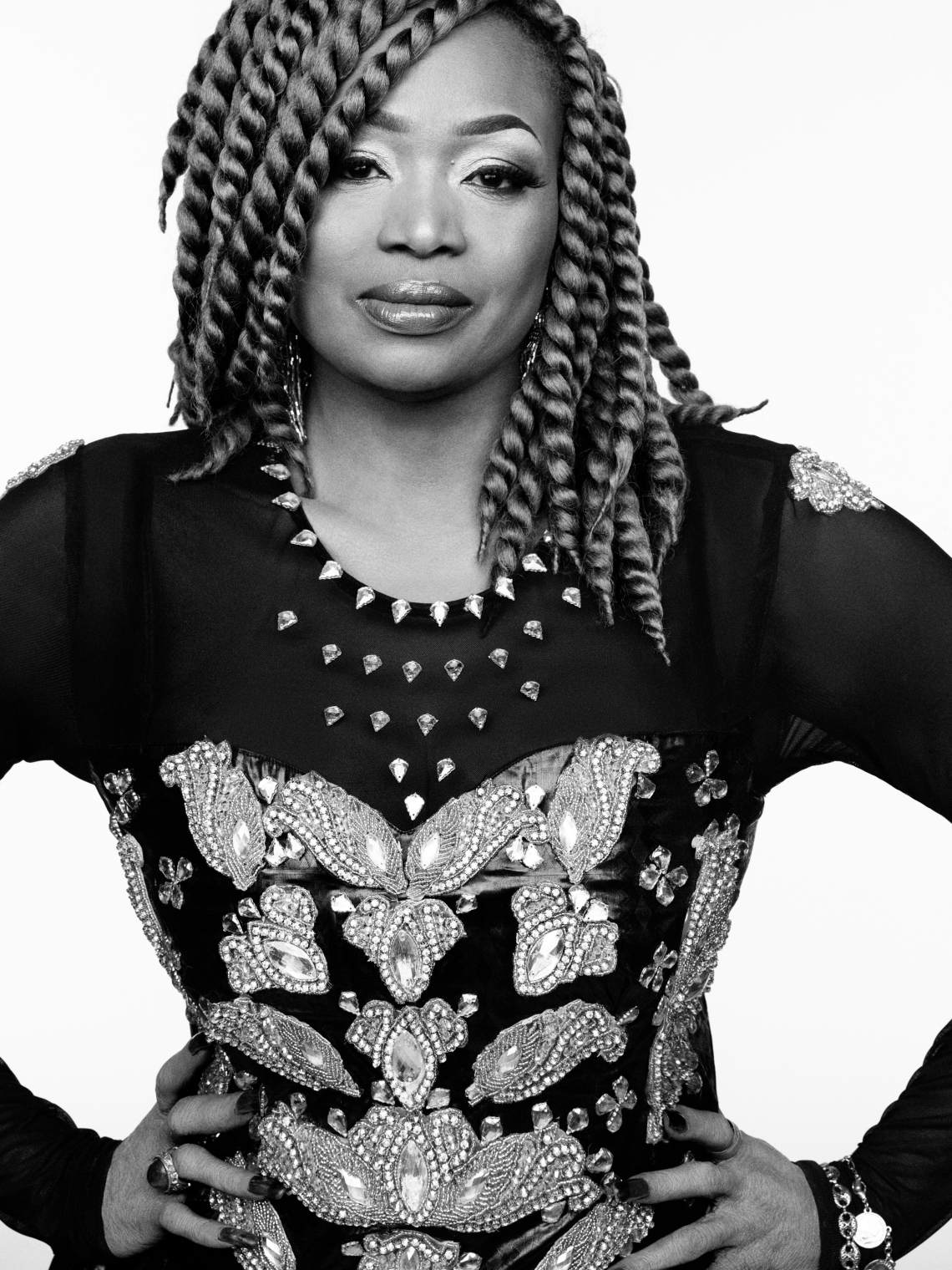 Being a successful female artist in a highly patriarchal society, Oumou Sangre always employs her voice as an instrument of change. Her earlier albums including Moussolou (‘Women’) and “Magnoumako” (‘Agony’) which she wrote to highlight her mother’s pain and marginalization both discuss themes of gender equity by amplifying the stories of women. She revisits the stories of her mother’s strength on the song Minata Waraba (Aminata the Lioness)  where she eulogizes her with layered vocals flowing gently over tingling harps, hushed desert rock electric guitar riffs hiding behind the memory of her mother.

Mogoya is similar to her past tapes in continuing the conversation on women and is very apparent with the beautiful and mesmerizing music video for Yere Faga which talk about resilience and determination. Sangare sings to the backdrop of an urban african city in which a young woman (played by South African choreographer Maipelo Gabang) exercising the gracefulness and power of her body through dance. It is quite inspiring to see a successful artist continue to fight for the causes they believe in but simultaneously painful to notice that most of the problems have not improved.

At a meager 45 minutes with 9 tracks, Mogoya moves by swiftly and culminates in a stunning finale on the title track. The song begins with lonely yet warms guitar scales before Oumou Sangare punctures the ambience with her sharp and arresting voice, which is swiftly followed by orchestral string and violin arrangements that heighten the solemnity of the song. This fervent air of calm continues throughout the song, rising and falling with the addition and subtraction of elements like the layered background vocals or the strings.

On this new LP, what you get from Oumou Sangare is what you would expect from a seasoned musician and more. She gives you the tenderness of her past, seasoned with the sweet promise of tomorrow without laboring you with too much or stepping away from who she is and what she stands for. Mogoya will be released in May 19 via No Format, and is available here.